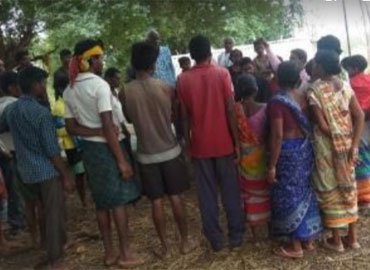 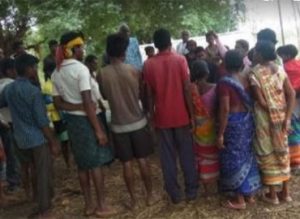 As part of this project, the villages are being triggered and regular follow ups are being done. The community is being motivated to construct their own toilets and use them. These consolidated efforts by the Nigrani Committees and the project team along with other influential stakeholders have led to a collective behaviour change. It is heartening that three villages of Daitari Region, four villages of Gandhamardhan and one village of Koira region declared themselves as ODF in last 2 months. Upon achieving ODF status on the ground, ODF meetings were conducted in the villages and ODF resolutions were signed by all the attendees of the meetings. The villagers then took oath to not to defecate in the open any further and to use their own toilets or share with others.